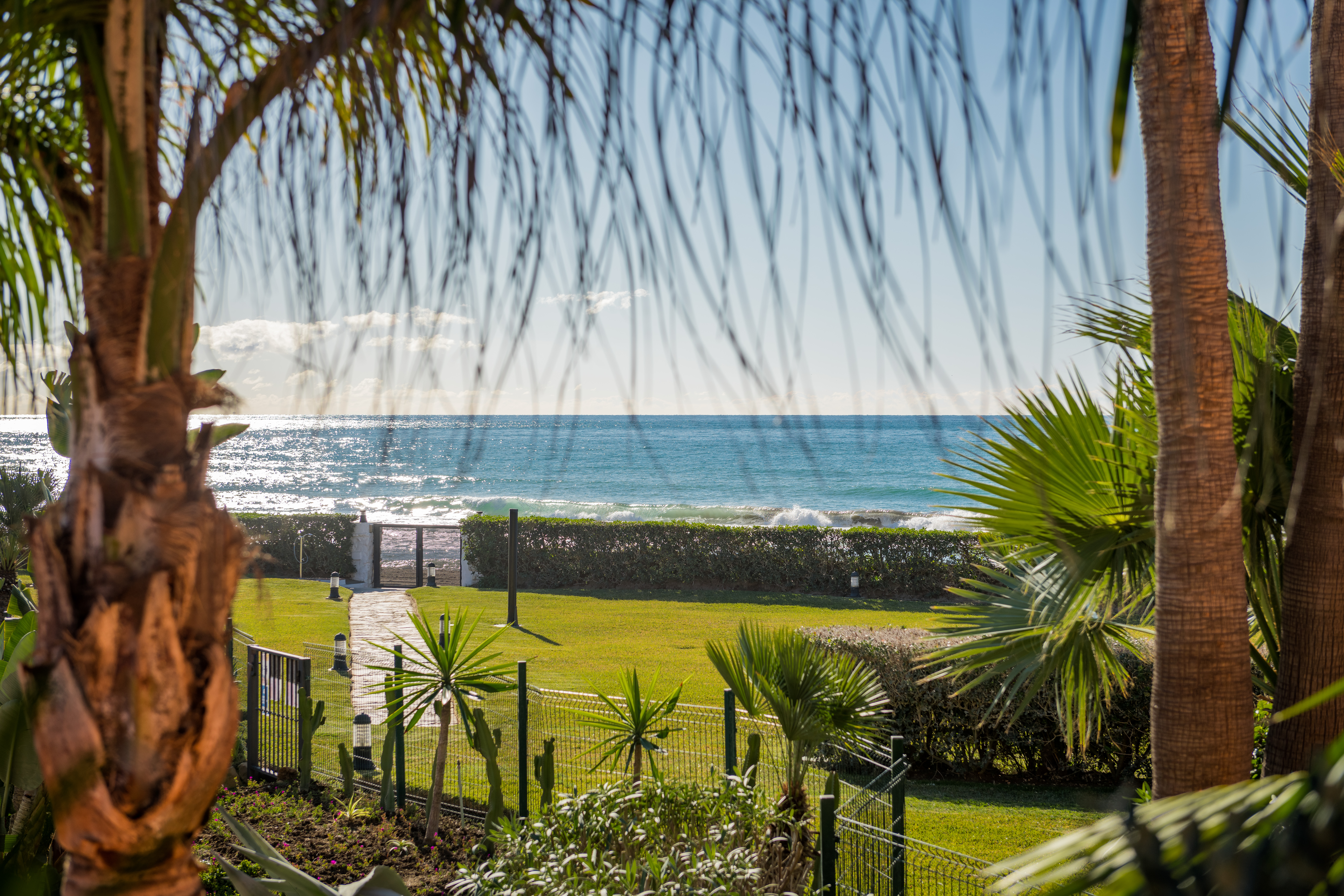 With La Morera Playa the world’s your oyster

We have said a lot about the privacy that Marbella’s La Morera Playa offers, being set within four acres of parkland right on a very secluded section of sandy beach surrounded by luxurious villas with large gardens and within a gated community reached by roads with virtually no passing traffic. The beachside area of Los Monteros, perhaps the most prestigious suburb on the east side of Marbella, is tranquil and leafy, for all that it is so close to the beach.

But residents in Los Monteros Playa are also in a very central position, not only having the beach and sea right in front of them – which a wide choice of restaurants, beach clubs and chiringuito bars within walking distance, but much more besides.

In the – secluded – middle of it all

From La Morera Playa, walking a few hundred metres along the beach in an eastward direction will take you to the nearest of the renowned fish restaurants of this area, Los Sardinales, while on your way you will come across La Cabane, the elegant beach club of the nearby five-star deluxe Hotel Los Monteros Spa Resort. The latter, also just a few hundred metres away through leafy streets, features not only a spa and elegant restaurants, but also a popular racquet club.

If it’s sport you’re after, you’ll find several golf clubs right on your doorstep, though the nearest is the Santa Clara Golf Club, roughly a kilometre away. Less than 100 metres, on the beach are surfers who will teach you to kite-surf, while the nearest marina in Marbella town is less than four kilometres. Here you will also find the shops at the heart of town, with La Cañada shopping mall five minutes by car, and the large El Corte Ingles department store another five further to the west, in Puerto Banús. 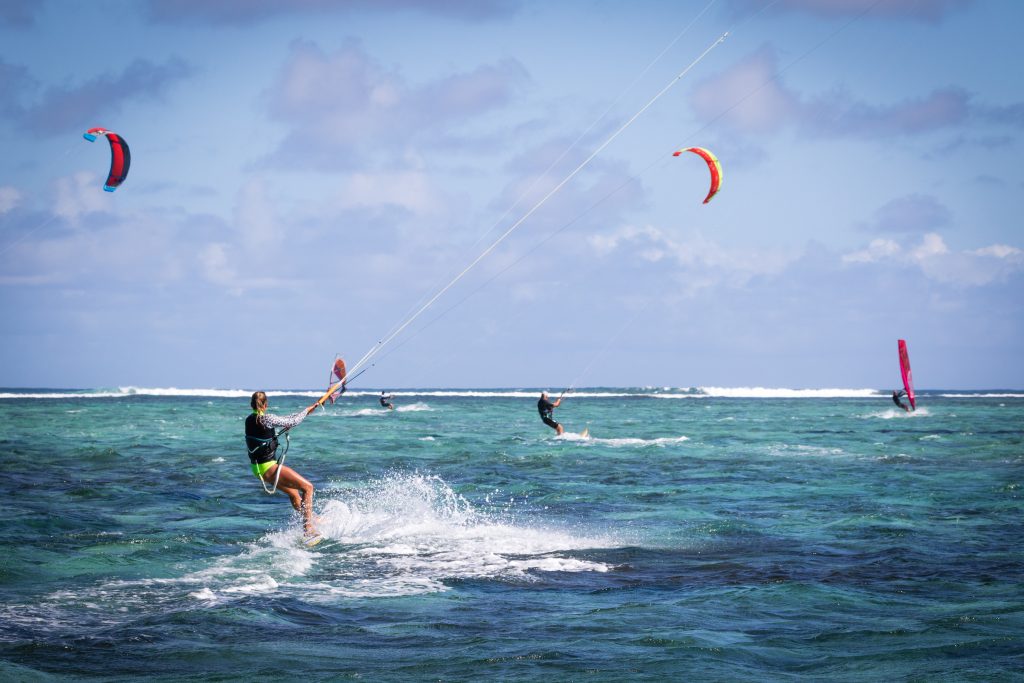 The grounds of the Marbella Rugby Club are actually within walking distance of your home, and the main Costa del Sol hospital can be reached in a few minutes by car. The English International College is the nearest of several excellent private schools in the area at less than three kilometres, and wild mountain scenery also just a five-minute drive. Málaga’s international airport is about half an hour on the motorway, which all adds up to the world really being your oyster if you’re a resident at La Morera Playa.

Get in touch if you would like to know more about one of the most exciting beachfront real estate opportunities in Marbella! 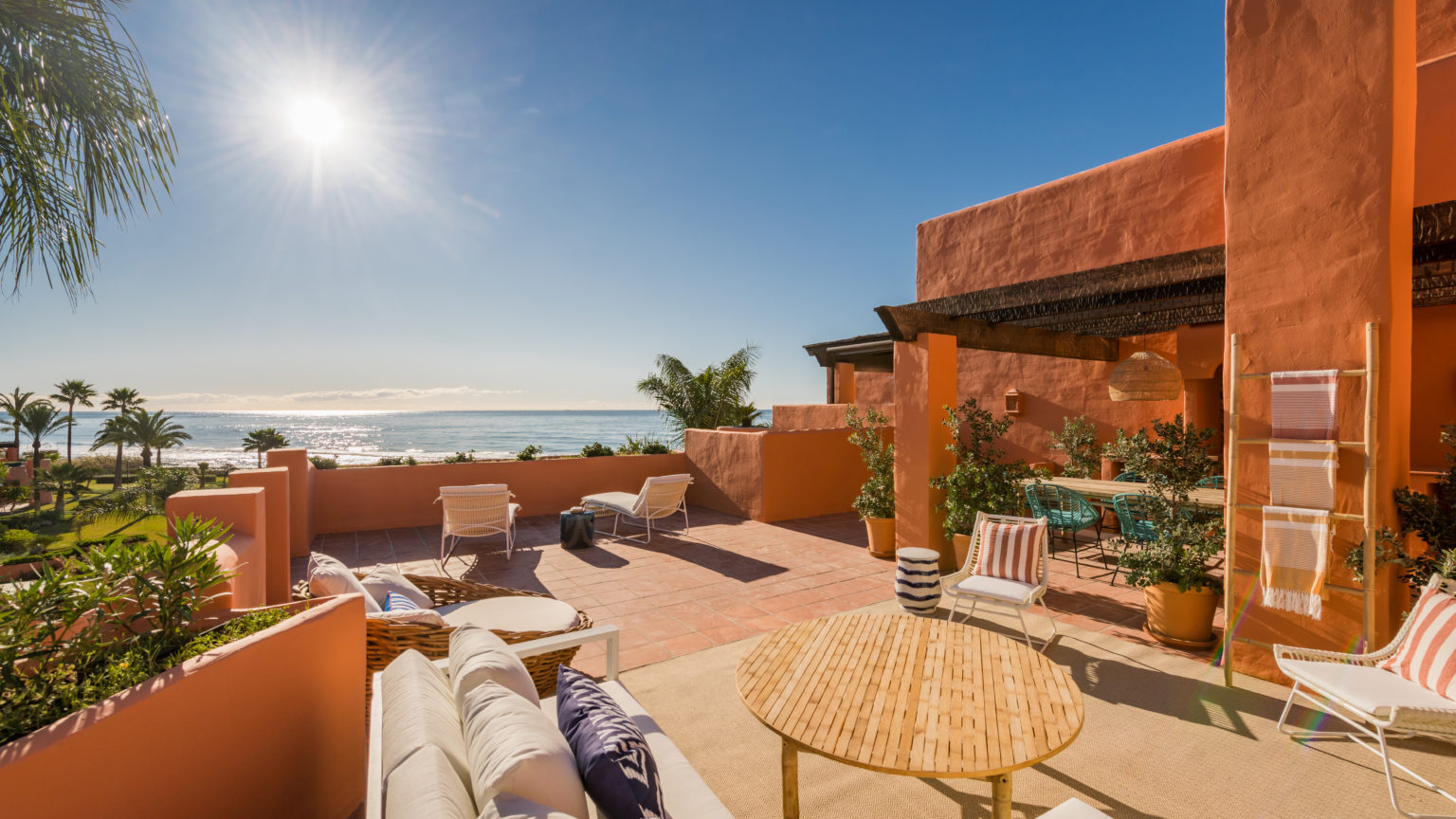 If you had the choice, which would it be? Of course, given a fantastic frontline beach location in M 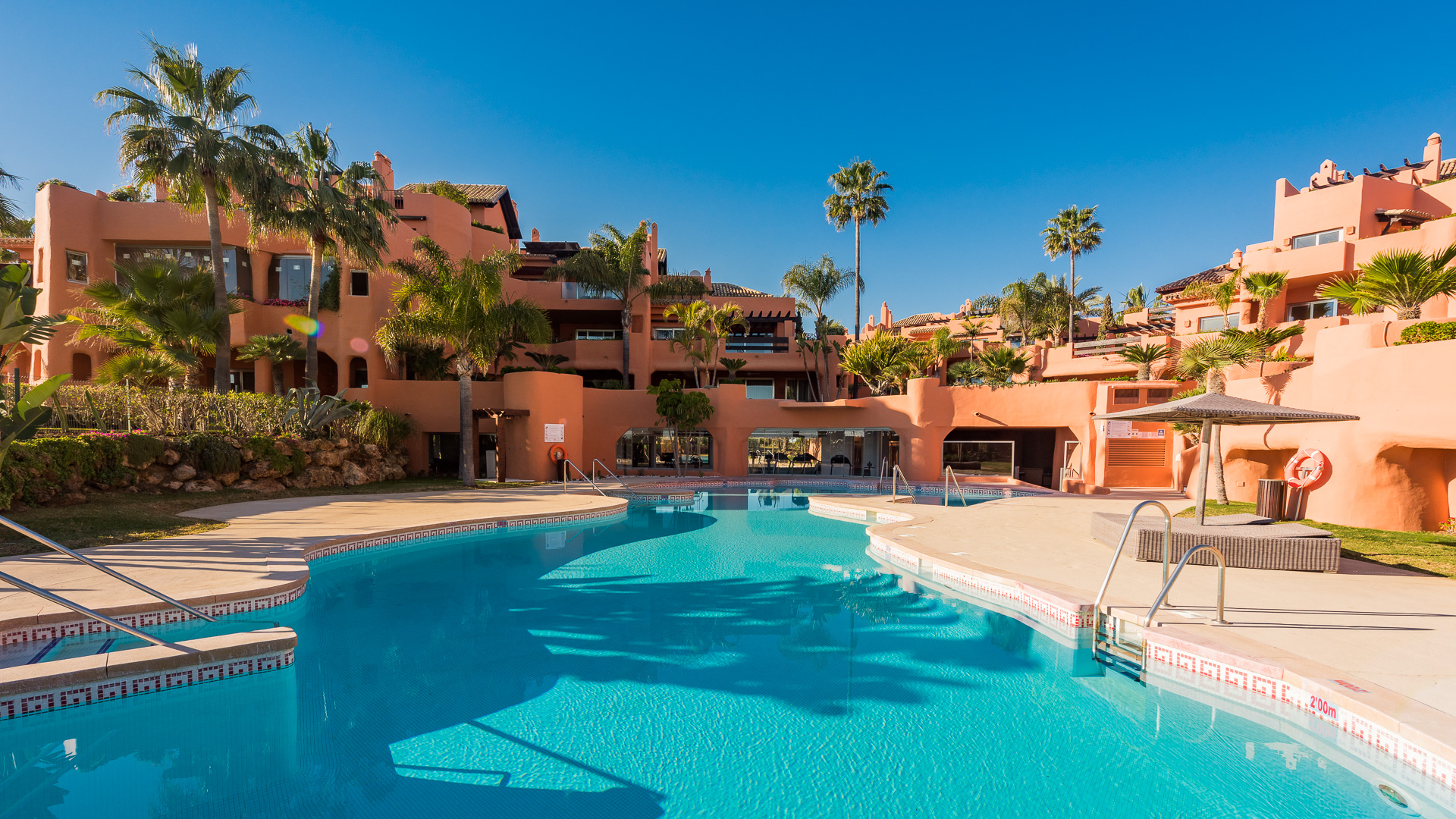 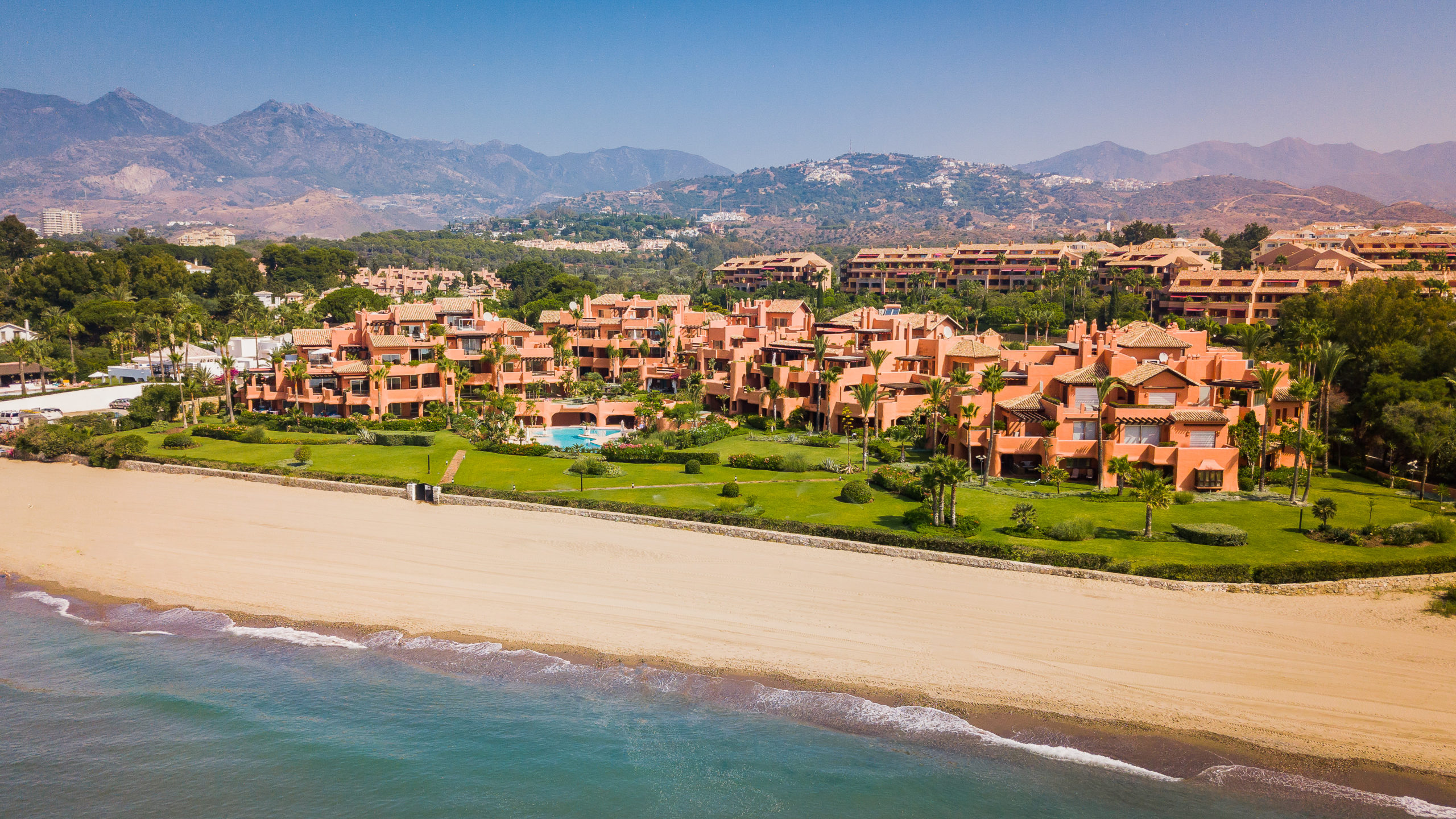 When launched last year, La Morera Playa was recognised as being one of the best property opportunit